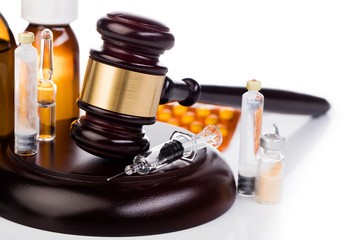 Is Increased PBM Transparency on the Way?

Newly proposed Federal legislation would increase PBM transparency regarding aggregate rebates and "spread pricing".An oft-controversial issue, independent pharmacy associations have long lobbied for greater disclosure of the rebates that PBMs receive from drug companies, which can have a significant effect on drug formularies and pricing.

Recently, Sen. Ron Wyden (D-OR) proposed legislation, titled the "Creating Transparency to Have Drug Rebates Unlocked (C-THRU) Act," aimed at increasing disclosure of these aggregate rebates.The bill, as it currently stands, would only apply to Medicare plans.Under the proposed law, PBMs would have post the amounts of aggregate rebates that they received for Medicare plans on a government website. The bill would set minimum limits on how much of these savings need to be passed on to consumers.

Notably, the bill would also provide for increased transparency regarding "spread pricing" – the difference in payments that PBMs make to pharmacies compared to payments received by PBMs from health plans. For community pharmacies, this legislation may at least be the start of greater transparency in the PBM-pharmacy relationship.

If you have questions pertaining to a PBM audit or are a pharmacy currently being audited, feel free to contact your healthcare legal team by phone at 212.668.0200 or via email at info@mdrxlaw.com.