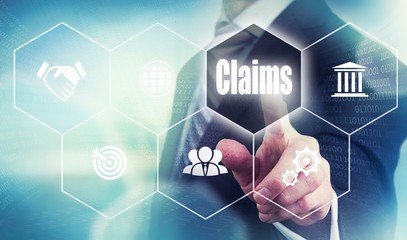 In a groundbreaking decision addressing one of the most pressing issues currently faced by Medicare providers, the U.S. District Court for the District of Columbia ordered CMS to clear the lengthy backlog of Medicare appeals at the administrative law judge (ALJ) level.

Under the Medicare Act, CMS must provide an ALJ hearing and decision within 90 days of a provider filing an appeal with the Office of Medicare Hearings and Appeals.In recent years, what has been described as five to ten-year delay in ALJ hearings has developed. This has had a disproportionately negative impact on providers, who generally seen the most success in appealing claim denials at the ALJ level. ALJs, by statute, are granted a significant amount of independence from CMS in rendering decisions.

The Court, in issuing its decision in American Hospital Association v. Burwell, gave CMS four years to resolve the delay. The Court also set a timetable for doing so:

Significantly, the Court held that providers stuck at the ALJ level may be granted a default judgement if CMS fails to meet the relevant deadlines.This may ultimately prove to be important to providers, as doubt still exists about CMS's ability to meet the Court's deadlines.

If you need the guidance of expert healthcare counsel specializing in defense of providers in governmental audits and investigations, with particular expertise in the Medicare appeals process and ALJ hearings, do not hesitate to contact our knowledgeable and experienced healthcare attorneys at 212-668-0200 or by email info@mdrxlaw.com