This is the time for independent pharmacies to be actively preparing for the impact of the Cigna-ESI merger—and the ensuing Aetna-Caremark merger—if they have not already done so. 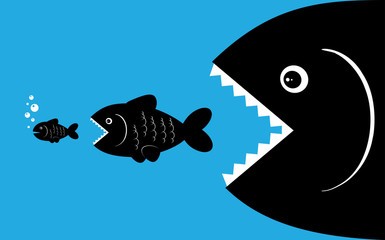 The Antitrust Division of the U.S. Department of Justice has approved the proposed Cigna-Express Scripts merger, clearing a significant obstacle to Cigna's acquisition of ESI, the last stand-alone major PBM.  If the merger is completed as is anticipated, the combined company would be one the largest healthcare conglomerates in the market.

Independent pharmacy associations, among others, had urged the DOJ to block the merger, citing long-held concerns about the harm to consumers that would result from increased market concentration.  The DOJ nevertheless found that the merger would not pose a threat to competition in the PBM market – a conclusion that many industry experts are already regarding with skepticism. Based on the approval of Cigna-ESI merger, it is expected that the DOJ will approve the upcoming Aetna-Caremark merger as well.

This is the time for independent pharmacies to be actively preparing for the impact of the Cigna-ESI merger—and the ensuing Aetna-Caremark merger—if they have not already done so.  The industry saw a marked uptick in pharmacy audit activity following the 2011 UnitedHealth-Optum merger, which also led to, a few years later, the OptumRx-Catamaran merger. Pharmacies must be vigilant regarding similar aftereffects of the insurer-PBM mergers that are expected to be finalized in the immediate future.

If you are in need of expert legal counsel regarding a PBM audit of your pharmacy, do not hesitate to contact our knowledgeable and experienced attorneys in our Audit Practice Group at 212-668-0200 or by email at info@mdrxlaw.com.

Merger Mania: Exploring the Impact of ESI/Cigna an...
HHS Echoes Importance of HIPAA Compliance for Clos...